Heresy / A Map of the Kingdom of Ireland / 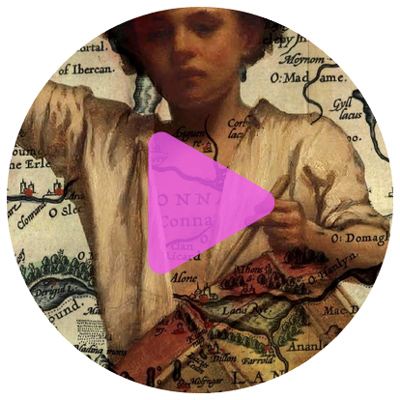 John Schaefer catches up with composer & producer Daniel Figgis on New York Public Radio’s New Sounds to discuss, amongst other things, his involvement in Heresy Records’ latest compilation of Irish electro-acoustic music A Map of the Kingdom of Ireland.

The show features several tracks from the new album alongside some previously unheard material from Daniel Figgis. 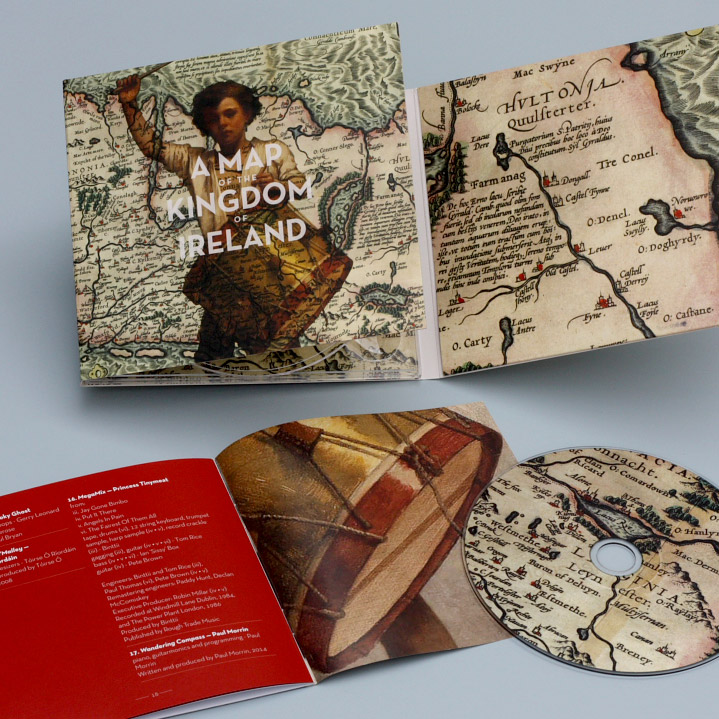