Heresy Records have released Ji Liu’s, Sonata Fantasy, The Book of Moments. The 18 hour and 9-minute-long piece was awarded the Longest Officially Released Instrumental by Guinness World Records. Known primarily as one of his generations foremost concert pianists, Ji Liu is also internationally active as a composer and holds a PhD from Kings College, London in music composition.
More about Ji Liu

Ji Liu says about the creation of his composition, “The Book of Moments was composed during the pandemic and was influenced by my experiences and travels between the east and west in 2020. To me, this project was a lens through which I see the world and exists as a species of performance art that transcends its purely musical dimensions. The Book of Moments also pays homage to the sacrifices made by front-line professionals and staff members who worked day and night and enlightened our society during this challenging and memorable odyssey.” 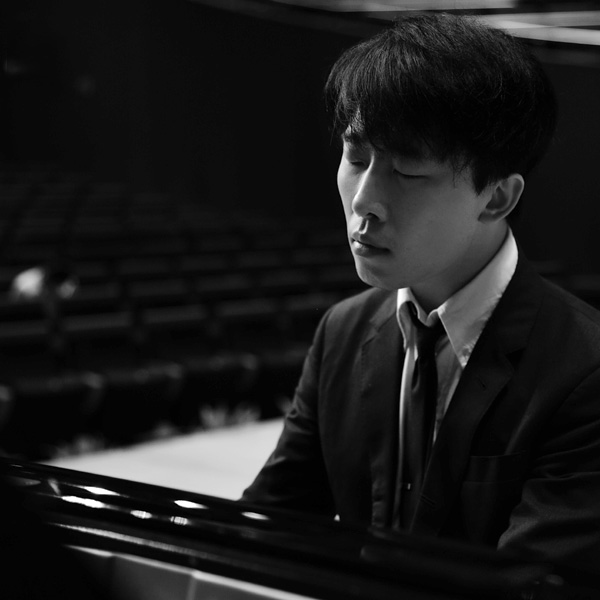 This unprecedented work, which spans contemporary/new classical and minimalism, premiered live at the Wave Lounge, Seatopia Cultural Community, Qinhuangdao, a town on the east coast of China, from 7:00 am on December 31, 2020, until 1:00 am January 1, 2021, and was also steamed live on YouTube. The Book of Moments will be released by Dublin-based, Heresy Records digitally and will be available on all major digital download and streaming platforms including Spotify, Apple Music, Amazon, etc.

Structurally Sonata Fantasy The Book of Moments is a massive single-movement sonata with an exposition, development, recapitulation and a coda. It is comprised of 21 chapters which seamlessly connect with each other while retaining their own distinct features and character.

Inspired in part by Liszt’s Sonata in B Minor and Ji’s extensive research on Franz Schubert, certain chapters were written with opening endings or endings with long silences and pauses that demonstrate their unfinished form. These contrast with those chapters with finite and completed endings. The work also features sections where the pianist is intended to improvise at specific points in the piece. The Book of Moments is also influenced by contemporary composers who wrote rare compositions in long and complex forms such as Michael Finnissy, Kaikhosru Shapurji Sorabji, Morton Feldman, John Cage and Frederic Rzewski.

Heresy Records announces the release of The Richter Scale, a New Work by composer Boris Bergmann