The 22nd annual The Irish Times Irish Theatre Awards took place in Dublin’s National Concert Hall on March 30 with Heresy recording artist Mel Mercier receiving the award for Best Sound in How It Is. 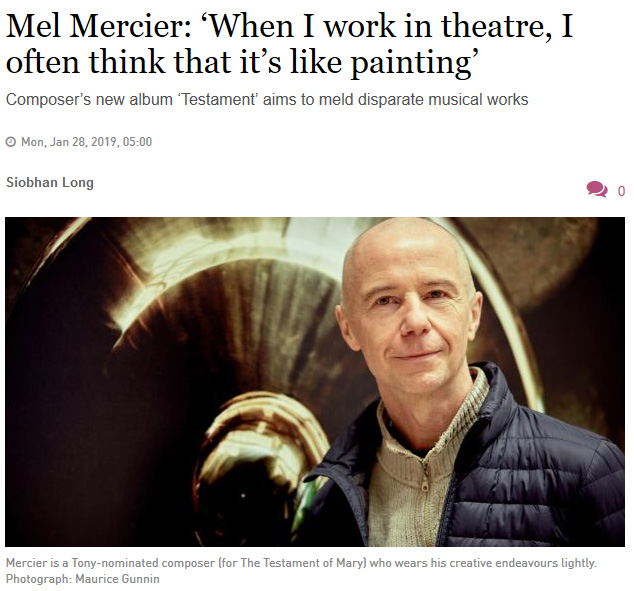 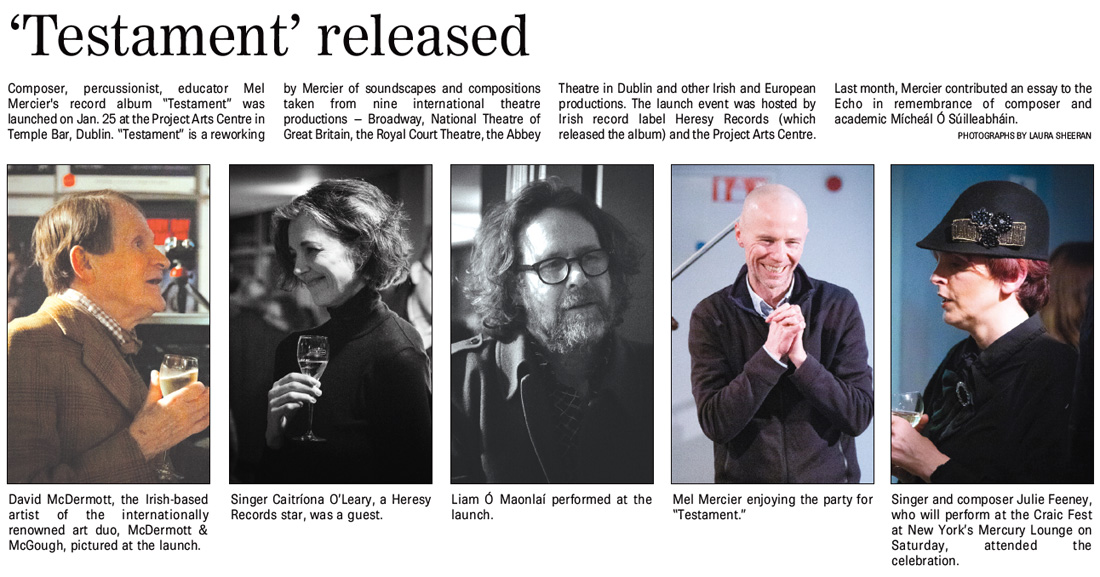 Mel Mercier talks to Siobhan Long from The Irish Times and explains the creative processes behind his new album Testament.

“I have wanted for a number of years to document some of the soundscapes that I’ve made,” he offers, clearly animated by the undertaking, “because music in the theatre is so ephemeral and the music itself invariably only lives in the context of the production, so if you don’t get to see the production, then you never get to hear the music.” 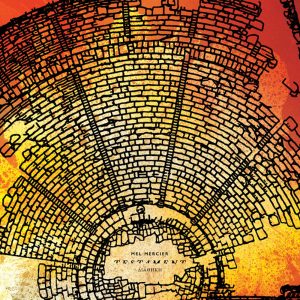 The Irish Times has given Mel Mercier‘s album Testament a 4 star review.

In her review, Siobhan Long says:

“There’s a deeply alluring austerity about this collection of music written from theatre by Mel Mercier.

Somehow, he manages to transmute the three dimensional experience of theatre into this soundscape, capturing and releasing into the ether sometimes fleeting excerpts of his work, where they find fresh flight in the company of one another.”

Testament is a new recording by Mercier, one of Ireland’s leading theatre composers, educators and percussionists. The compositions on Testament were drawn from original scores created by Mercier for nine Irish and international theatre productions; the music has been distilled, recomposed and remixed for CD. 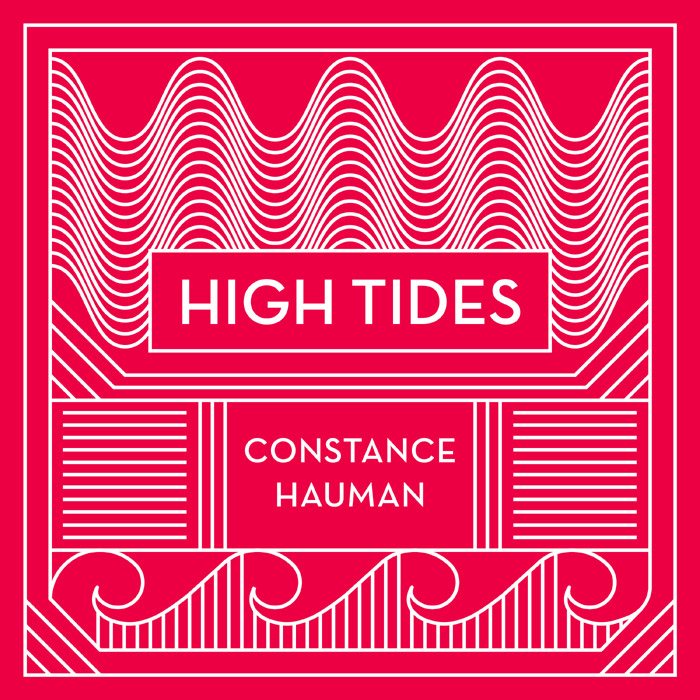 High Tides is the second album by former opera star and singer/songwriter,  Constance Hauman. Her critically acclaimed recording, Falling Into Now, made The Guardian’s list of the 10 Best Albums of 2015. High Tides features eight new songs written by Hauman and two covers, Everlong by Dave Grohl of the Foo Fighters and Les Chemins de l’Amour by French composer, Francis Poulenc. 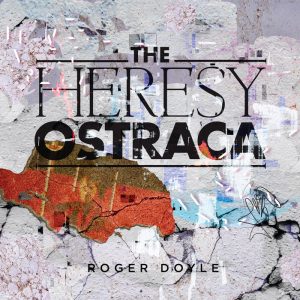 Other 2019 releases from Heresy and Isotopia include new albums by celebrated American composer, John Moran, The Richter Scalea piano work by Berlin-based composer, Boris Bergmann with pianist Ji Liu, Volume 2 of The Wexford Carols produced by Ethan Johns, The Red Book of Ossory, the debut album by the new early music/jazz fusion ensemble Anakronos, Feed The Wolf by Miss Velvet and The Blue Wolf (featuring a track by the legendary master of funk, George Clinton), a new live album by George Clinton Parliament Funkadelic, and other albums and singles from renowned and up and coming artists.

On Friday 25th January 2019 Heresy Records will release Testament, an album of eleven compositions by Mel Mercier, composer/percussionist/Professor and Chair of Performing Arts at the Irish World Academy of Music and Dance, University of Limerick.

It features works from the Broadway production of The Testament of Mary by Colm Tóibín, directed by Deborah Warner which starred Fiona Shaw, The PowerBook from the National Theatre of Great Britain, also directed by Warner and starring Fiona Shaw, Wayne Jordan’s production of Seán O’Casey’s The Shadow Of A Gunman, from the Abbey Theatre in Dublin, James Macdonald’s production of Fewer Emergencies by Martin Crimp for the Royal Court Theatre and others.

The compositions have been drawn from original scores created by Mercier for nine Irish and international theatre productions and the collection features music that has been distilled, recomposed and remixed for CD.

“Mercier earned a Tony nomination in 2013 for his sound design for the solo show. His additional credits include the Old Vic’s Glenda Jackson-led King Lear, Rime of the Ancient Mariner, and The Shadow of a Gunman at Dublin’s Abbey Theatre.”