Composer/Percussionist/Professor and Chair of Performing Arts at the Irish World Academy of Music and Dance, University of Limerick, Mel is a recipient of numerous awards  including  Irish Times Theatre Award for Best Soundscape for the Corcadorca production of Caryl Churchill’s Far Away (2017); the Gradam Cheoil Award for Collaboration for Colin Dunne’s solo dance show CONCERT (TG4, 2018) ; the New York Festival Bronze Medal Award for his radio documentary, Peadar Mercier (RTÉ Doc on One, 2017); the New York Drama Desk Award and a Tony Award nomination for his sound score for Colm Tóibín’s Testament of Mary (Broadway 2012) among others.

Mel was first introduced to music by his father, Peadar Mercier, a member of the Chieftains, who taught him to play the Irish traditional percussion instruments, the bodhrán and bones. As one of the world’s leading Irish percussionists he has performed and recorded with many of the leading artists in this genre including Mícheál Ó Súilleabháin, Donal Lunny, Pallé Mikkleborg, Martin Hayes, Liam Ó Maonlaí, Alan Stivell, Iarla Ó Lionáird, Caitríona O’Leary and  Bill Whelan.

Throughout the 1980s he performed in Europe and the USA with John Cage and the Merce Cunningham Dance Company (Roaratorio, Inlets, Duets).

Mel’s current album release Testament features works from the Broadway production of The Testament of Mary by Colm Tóibín, directed by Deborah Warner and starring Fiona Shaw, The PowerBook from the National Theatre of Great Britain, also directed by Warner and starring Fiona Shaw, Wayne Jordan’s production of Seán O’Casey’s The Shadow Of A Gunman from the Abbey Theatre in Dublin, James Macdonald’s production of Fewer Emergencies by Martin Crimp for the Royal Court Theatre and others.  The compositions have been drawn from original scores created by Mercier for nine Irish and international theatre productions and the collection features music that has been distilled, recomposed and remixed for CD.

Discussing the music on the album Mel says, “The tracks on Testament  satisfy my long-held desire to find a way to document some of my theatre music. Recomposing and remixing from the pre-existing theatre soundscapes liberates the sounds from the original productions and gives them a second, new life, as music alone.”

Mel has performed on several Heresy recordings including; The Wexford Carols, Shipwrecked and Sleepsongs and Ecstasy as a member of the traditional Irish band Dúlra. 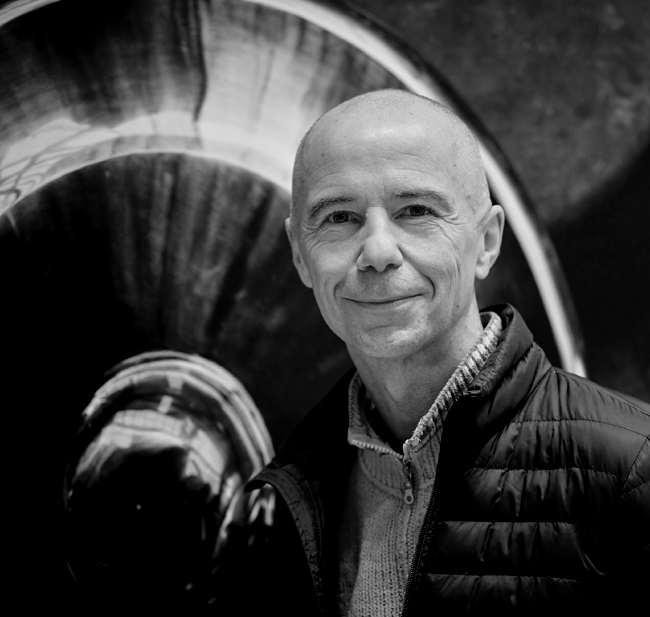